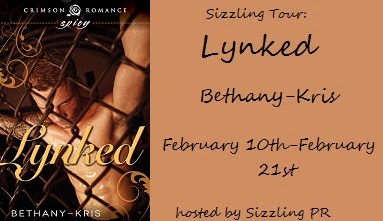 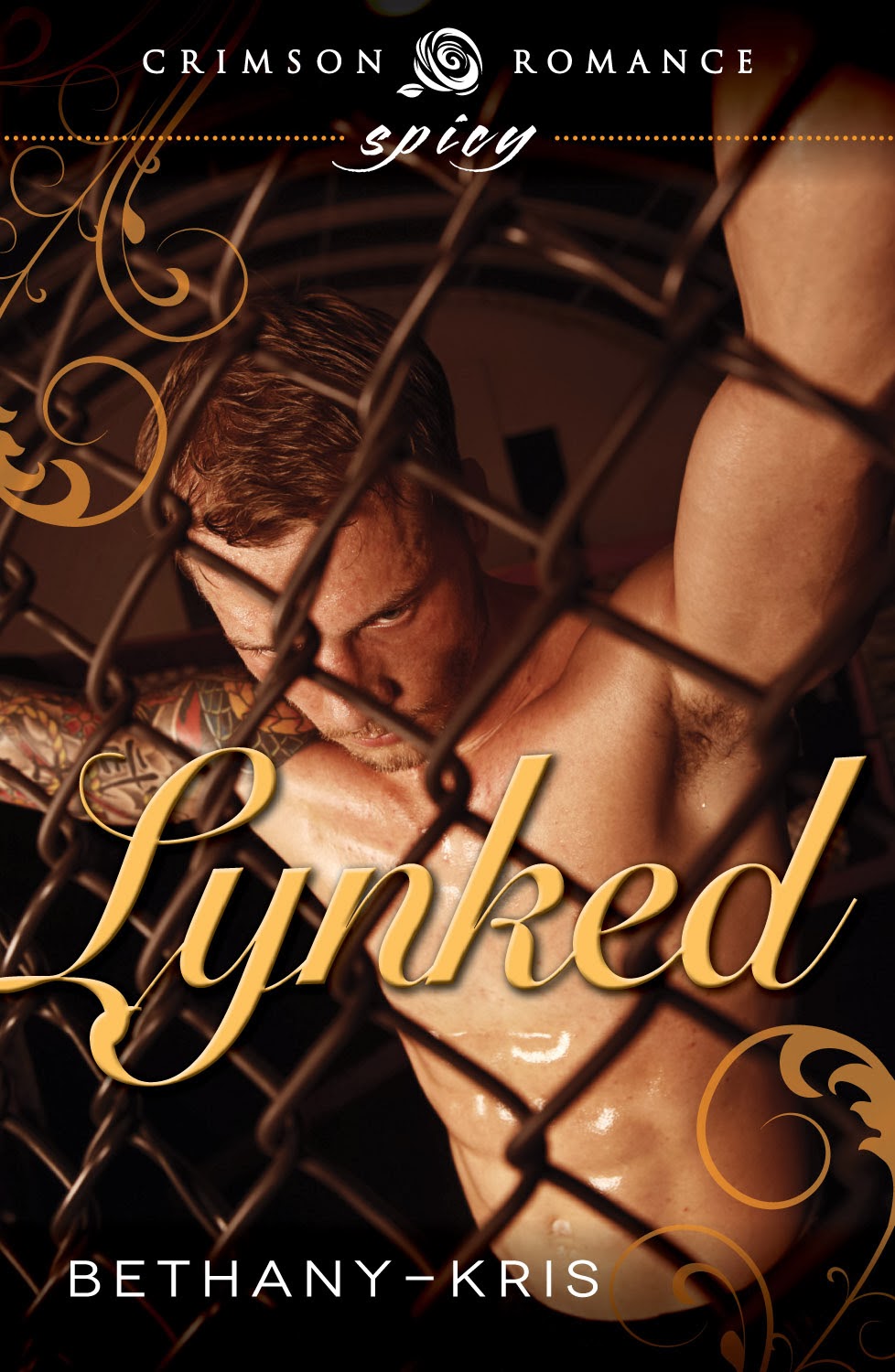 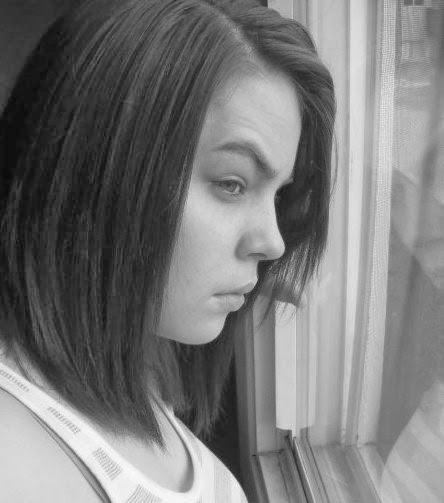 Bethany-Kris is a Canadian author, lover, and mother of two young sons, two cats, and two dogs. With a fulltime job, her children underfoot, animals at her side, and a spouse calling over his shoulder, she is nearly always writing something…when she can find the time.