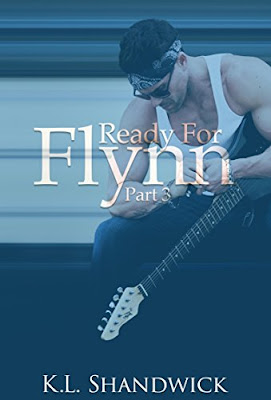 SYNOPSIS
Life had never been easy for Rock God, Flynn Docherty. At a tender age, he'd locked down past personal tragedy, hurt, and pain to make his life bearable when most would have crumbled from what he witnessed. When Valerie Darsin entered into his life their instant attraction later grew into the kind of love that most of us can only dream about, after she'd survived her own traumatic event.
In many ways, they were two hearts that beat as one sharing a love so profound and rare they were destined to be together. Can two damaged people with tragic pasts really be what each other needs?
Unlucky in love, Valerie's trust issues are never far from the surface and with her past full of hurt, and a man like Flynn, can Valerie ever truly accept how he feels? Driven in business Valerie is a ball-breaker but less confident in affairs of the heart. Do values like trust, honesty, love, and commitment really survive in a world where a rock star has millions of followers who are willing to do literally anything for their idol? 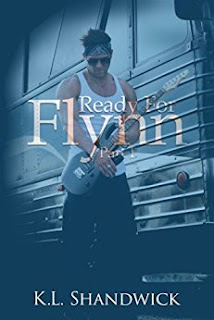 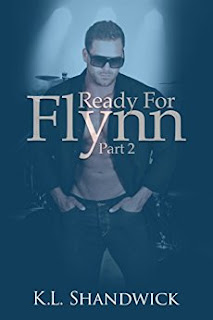 **Part 3 will revert back to normal price once released.